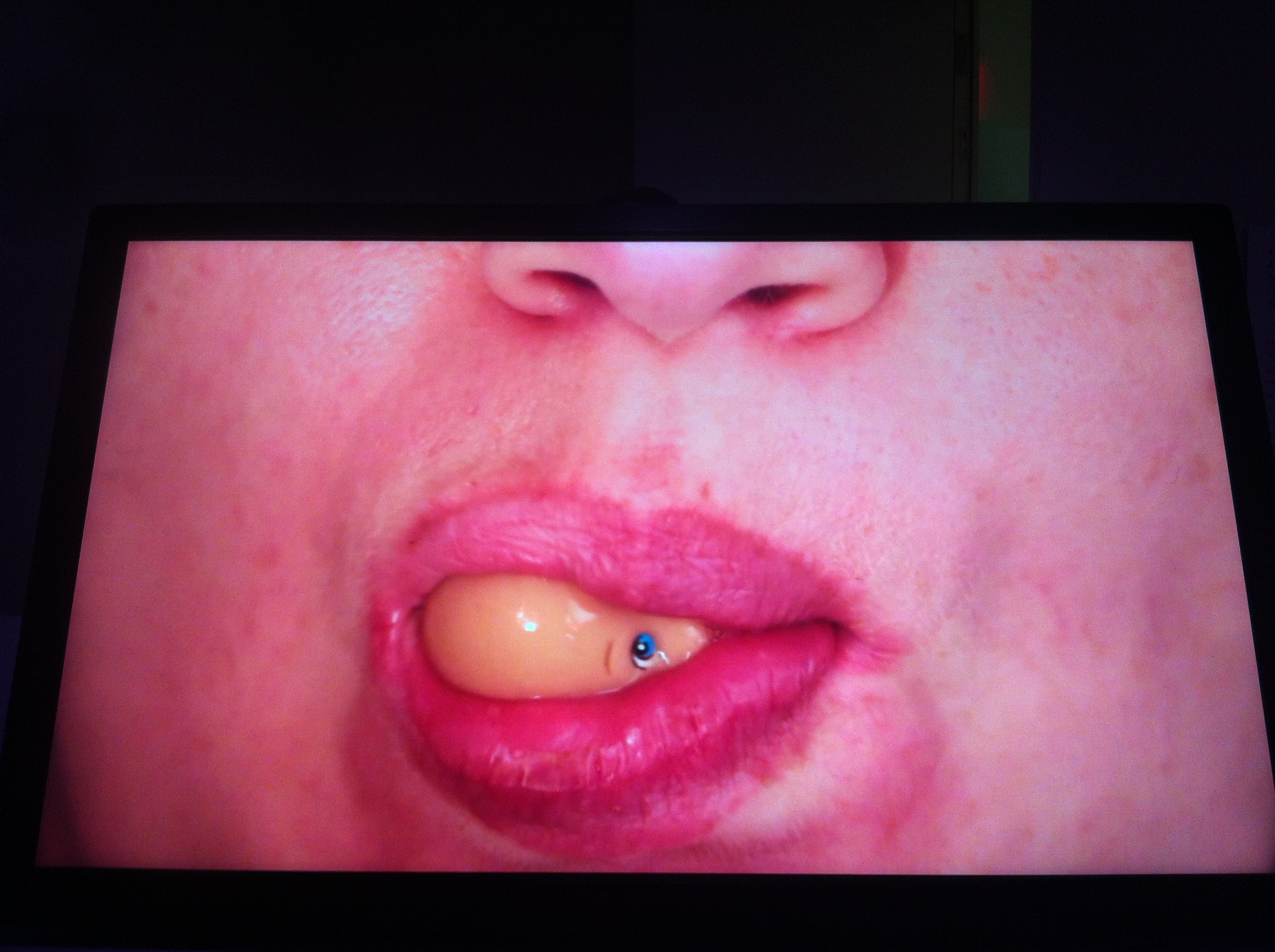 and what about the brown spinster? The one who arrives at ‘this fate’ . The blog of disquiet will not fall for the NY Publishing World’s ‘white and pretty’ account of spinsterhood.  It’s been a year since I broke off my engagement and friends are circulating my pictures and email address to suitable bachelors all over the world. And yet I am secretly and passionately renewing my vows to me, the brown spinster. I’m taking the blog of disquiet’s review, or is it rejection?, of Kate Bolick’s ‘Spinster’ as a cautionary note about where women look for kinship…

An imaginary dialogue never captivated my imagination more. The high priestess of la cuisine Julia Child and some dude food critic marinate on how cooking came to be the Ninth Art (architecture, sculpture, engraving, dance & music, painting, literature & poetry, cinema and fashion). The dude admonishes Julia fondly but firmly about peasants and housewives, and their culinary limitations…There is a difference between low art and high art, dear girl!

“High art may grow out of the arts of the people, but it does not spring directly from them. Forgive me for observing that you ladies are too accepting, not rigorous enough in what you allow as art. If I recall correctly, it was one of your sex who attempted to lionize French provincial cooking over the classic cuisine. It’s much like preferring quilts to Picasso.”

There are people who we have always kept hidden in the House. People who cause discomfort, shame, pity and feelings of contempt. Teaching disability rights on my human rights syllabus we discuss accommodation, beyond installing ramps and elevators, and consider attitudes, cultures, and prejudices that allow excessive, abusive, and excluding Power to keep people with disabilities in the margins. Bishaka Datta writes to Dear Sonal the close accomplice of disabled women, and she is Fierce.

I  anticipate, experience and deflect violence on the street and in the Academy – my workplace, but never in my parent’s home. That is my safe place. Yet I know that the Domestic the Home is the most dangerous space in the world, for pregnant women, boys and girls, girlfriends, wives, foster children, elders, domestic workers…Perpetrators of sustained and systemic violence are people society trusts…parents, relatives, caregivers, guardians. When I reported to the ER after a hard tumble while out jogging at dawn, the triage nurse, a Jamaican man I would have been attracted to outside of the ER check in, asked me if I had ever been beaten up by my partner. I said ‘Never.’ And he quipped with a sad face ‘Oh, so nobody loves you.’ I didn’t laugh, because I was in too much pain. But I got the joke about what goes on in our Houses. I witness violence in domestic spaces, particularly against children, and I condone it with my silence. I was horrified, disgusted, saddened, shocked (and this makes me worse than the Mommy I am referring to) but I remained silent when I heard an acquaintance say she choked her four year old baby into and out of semi-consciousness so the baby could understand Mommy’s power: Mommy gave life and could also take life if baby girl kept on being naughty. Sick. And I am talking about myself.

Stacey Graham asks us ‘Why is America celebrating the beating of a black child?’ She calls out all of us who condone and celebrate, through silence, knowing winks, blocking our ears, ‘disciplining’ violence in our homes. And I nominate her for the Nobel Prize for Peace, Love and Loyalty to her Race the Human Race, but I expect, she’s getting a whupping right now, for sticking her nose into other people’s business. I mean who asked her anyway?

And the praise of Graham reflects a belief shared across race lines that beating black children is the only way to keep them safe from the dangers of a racist society, or from stepping out of line…Beatings are not transformative. They don’t empower. They simply punish the victims “discipline” makes children only more vulnerable to violent behavior, and increases the risk of the very behaviors that will get them in trouble at school and in the streets — the behaviors that parents think beatings will prevent.”

Sally Mann’s reflection on the massive hostility her depiction of her domestic space raised amongst art communities is stunning. A reminder of how perilous it can be to claim that high culture is the home, wife is art, woman is the artist, the maternal can be curated, you can love the humans your lens objectifies.

There are no upcoming events.